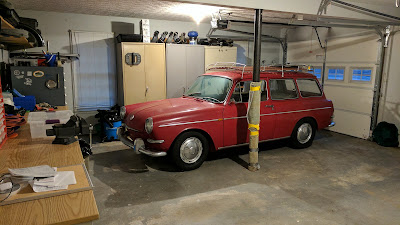 Garage is semi-organized and Nigel is waiting for some better days...
at December 29, 2016 No comments:

RELOCATION:  It's been almost a week since we moved to Georgia from Illinois - Nigel is tucked away in the garage of a house we're renting for a few months while we acquaint ourselves with the area.  We left just in time to miss the first big snowstorm and subzero temperatures.

Jim, the engine builder, came by a week or so before we left to do more tuning on the engine -it's better but it still doesn't run right when it's cold.  I'll have to get to that at some point in the future.

REST:  As is the case with both temporary housing and a big move, I won't be doing much with the car (or have much to write about) for a few months or more.  I may go through my parts and sell off a few more things but it's highly unlikely that I'll acquire anything new. 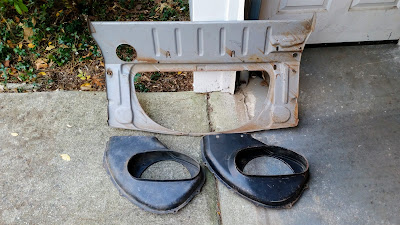 The front divider panel and the two 3 bolt pulley shrouds are the last parts to show up for the year.

I probably won't make it out to the big shows in California this year because it's right around the time we will be moving into our 'real' house.  2017 is going to be a weird year.
at December 18, 2016 No comments: 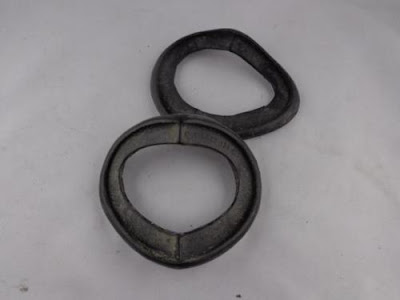 Probably what will be my last purchase for 2016: NOS rear reflector housing seals for Type 3.  These would have been perfect for Ferris but now they're just part of my collection. 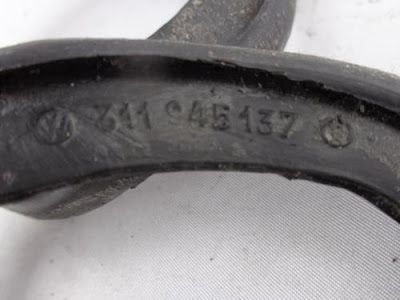 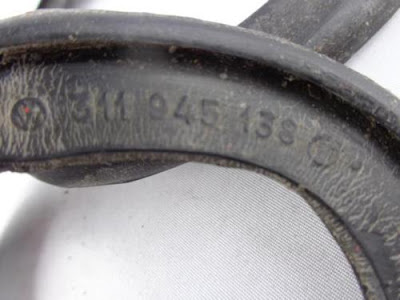 Still covered in factory wax
at December 17, 2016 No comments: