"It's not what you look at that matters, it's what you see" 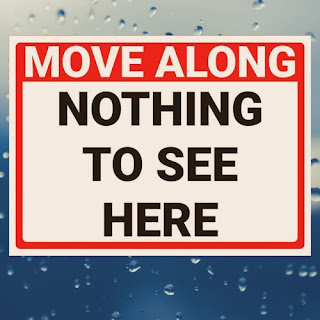 Yeah - so absolutely nothing has happened in the last several weeks that's related to the car.  There was a brief warm weather period that I was unable to take complete advantage of while it was here...the car is in nearly the exact same condition it was three weeks ago.

The hall bathroom was torn up and is now being rebuilt, the roof was replaced, the soffits and fascia was replaced...I drove for 4 hours to buy a new mountain bike.  I sold my old mountain bike.  Bought a new helmet, organized the basement a little, built a few new Lego sets, went on a couple of bike rides, did a bunch of shit for work over the weekends.  Did not work on the car.

I don't know what that says about my interest level in the car but I suppose that'll work itself out in the near future.