Ever put two puzzles together at once? 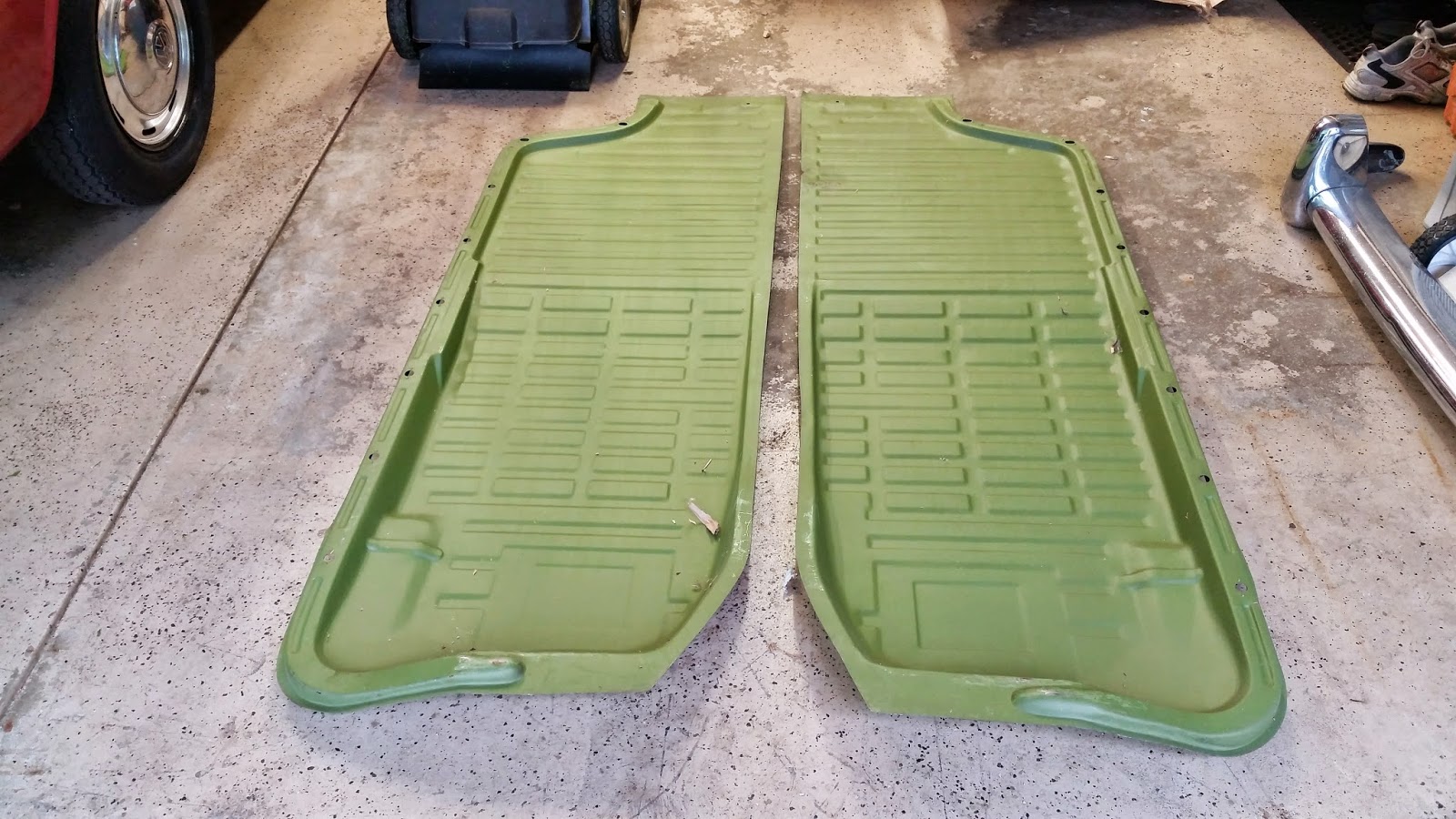 The conclusion of a successful parts trade with a fellow Type 3 fan out West.

KlassicFab pans for the 64S.  I now need to track down a rear seat kick panel before I pull the pan for the new floors.  Ferris needs to be completed first so this will go on the back burner for now. 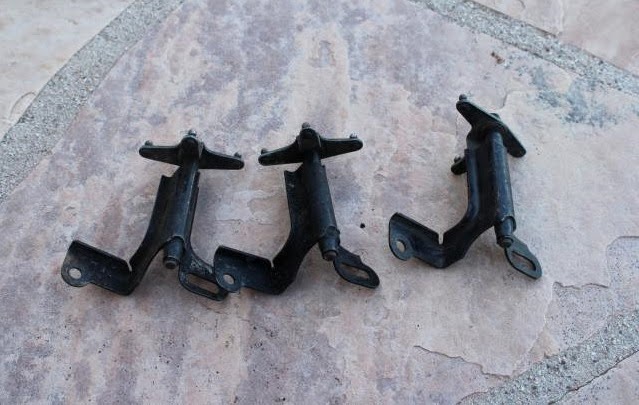 I bought two of the three carb pivot towers in this photo.  One is a spare for me, one is a replacement for a friend with a 65 S. 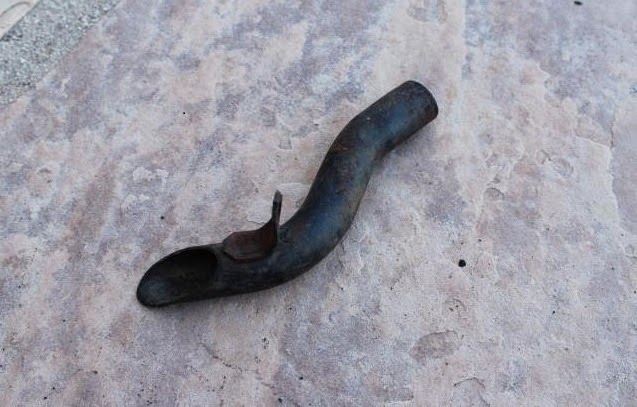 I think I know where to find two more, along with a few other NOS parts but it'll take a little time to get to them. 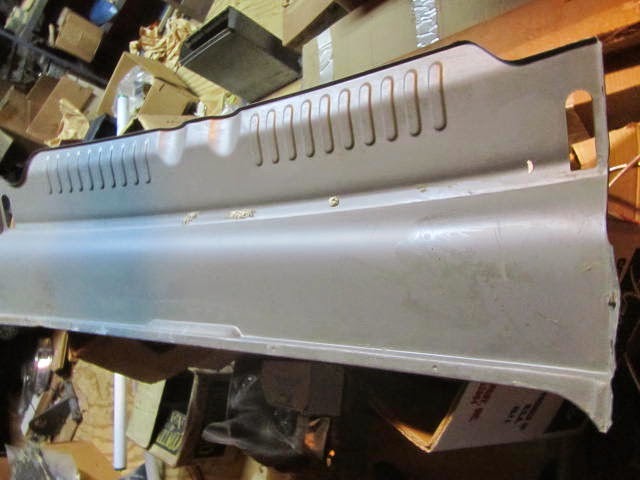 I found a NOS rear apron for the 64S!  I'm fairly certain this is the only body panel that I need for the car.  I'd like to get this installed fairly soon but it'll depend upon the progress with Ferris.

It's a very rust-free body and I hope it stays that way when I take it apart for restoration next year.


I was planning to drive the 64S to the local show and sell off excess parts.  I haven't had time to work on the front end of the car due to other things that have come up.  It's also likely that it'll rain and the window seals aren't up to the task of keeping the water on the outside of the car.  I'm going to take it day by day until the day arrives and I'll have to see how much I've accomplished and how the weather holds up.  I hope I can drive the car to the event since it's so close to the house.
at June 18, 2014