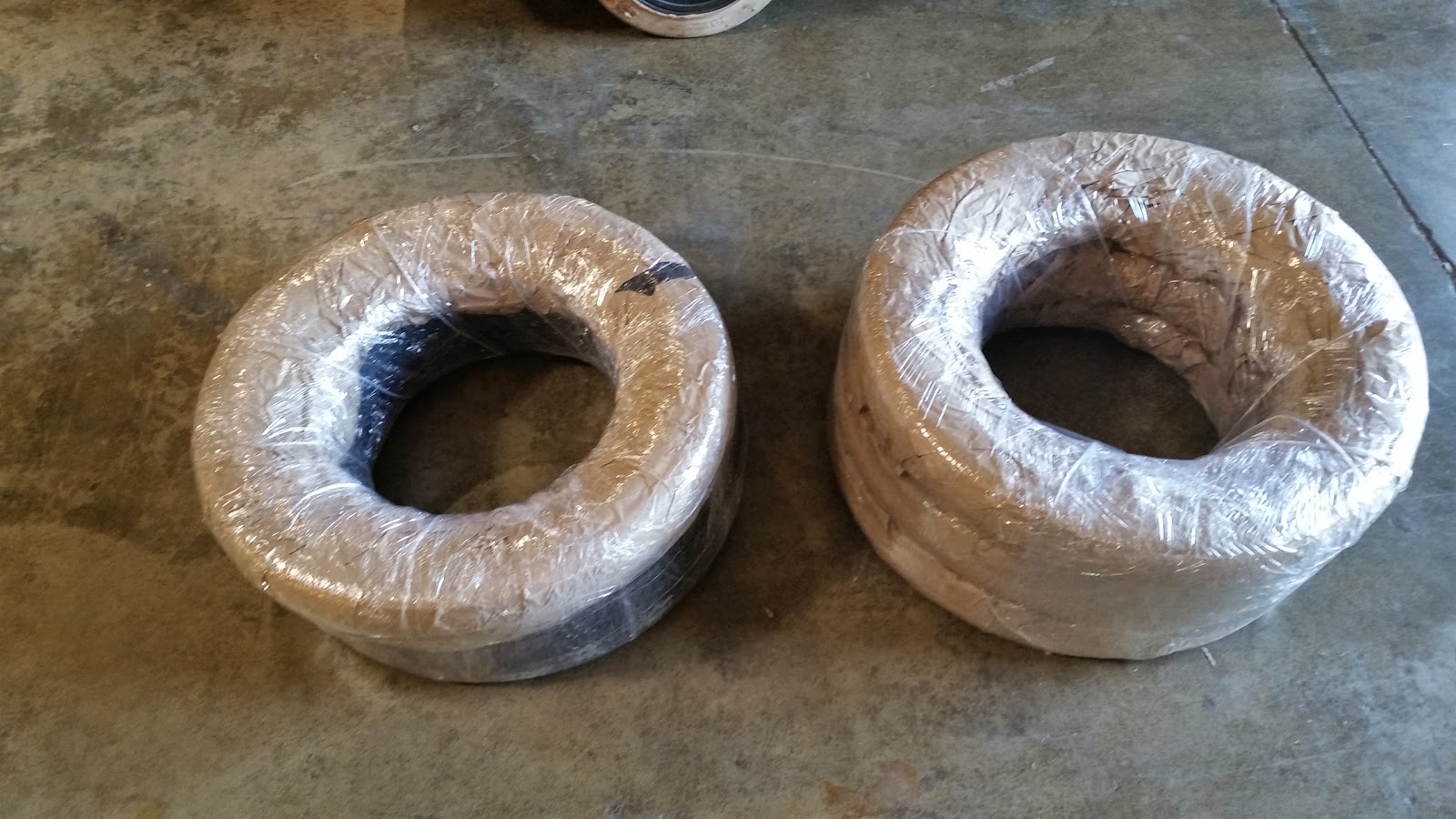 Packed and shipped the tires to Iowa today.  Wrapped in kraft paper, taped and then wrapped in shrink wrap and taped again.  I'm pretty confident they'll arrive in excellent condition. 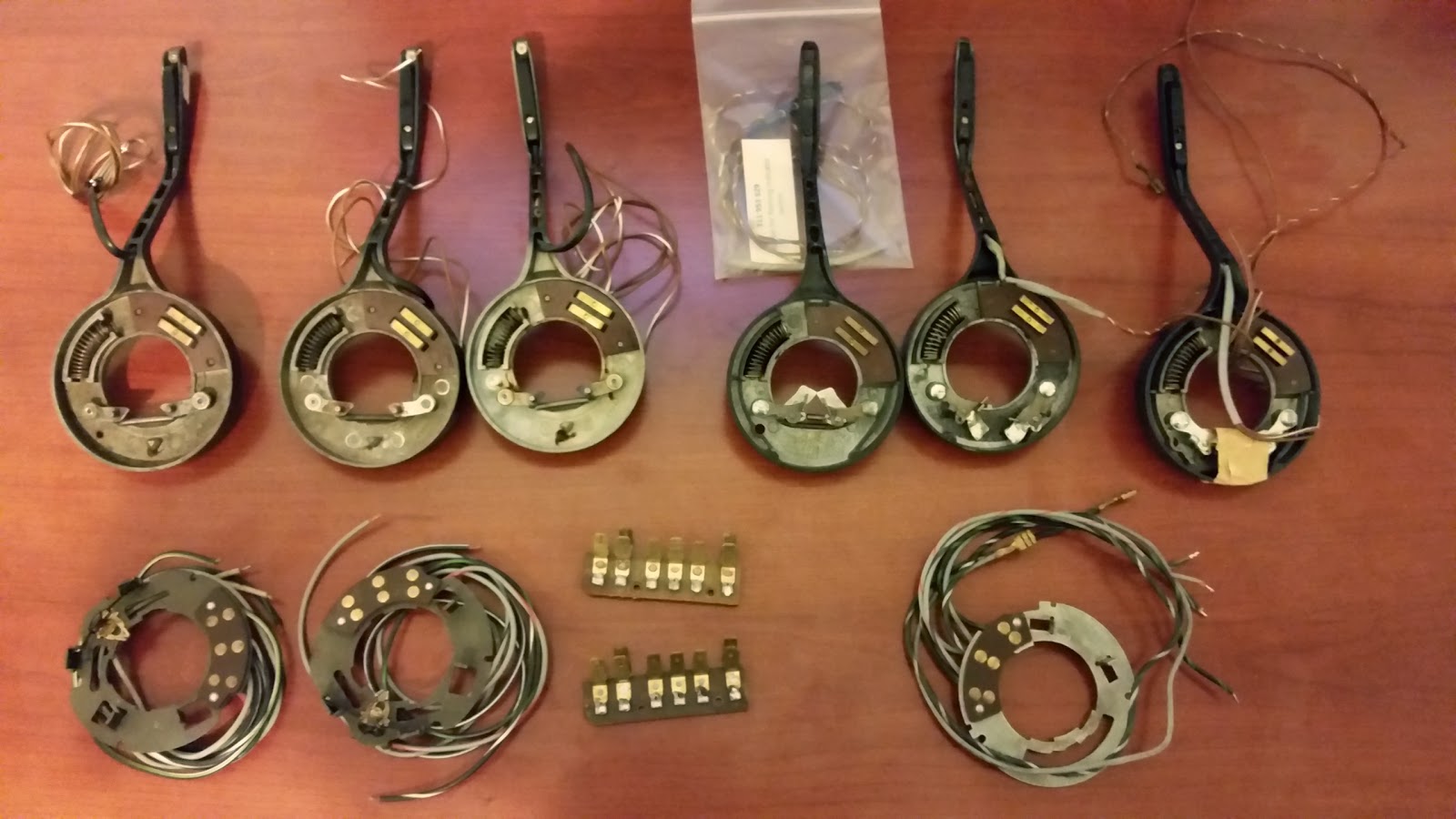 This is most, but not all, of the turn signal arm collection I've somehow started.  Three on the left are Koln, three on the right are SWF-but two different styles.

I also have the axle boot seals on my list of things to do since the pair on the car leak.

Spent a little time digging through the paperwork that was left in the glove box and found registration for most of the years of the car's function up until 1978 when it was parked until extracted last year.   I have the California registration from 65 until 78, skipping 1976 when the car wasn't driven. 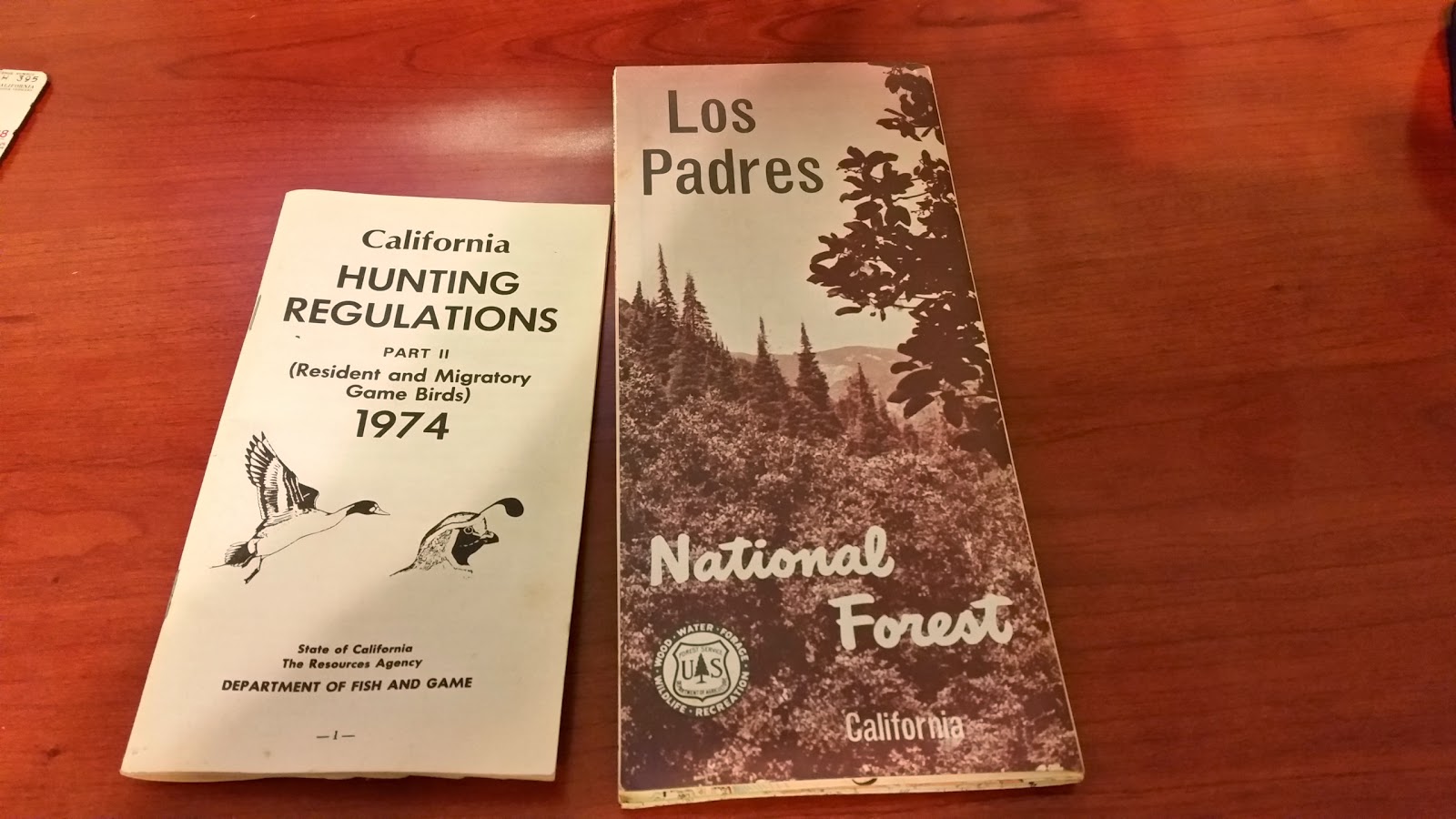 Looks like the first owner bought the car in Germany, brought it to the US via New York.  He then drove the car from New York to California where he lived in Beverly Hills and promptly sold it on 24 October 1964 for $2200 to the second owner who lived in Ventura, California.  The second owner used the car for hunting and fishing-found several forest maps, hunting brochures and various pieces indicating that the car was used in these adventures. 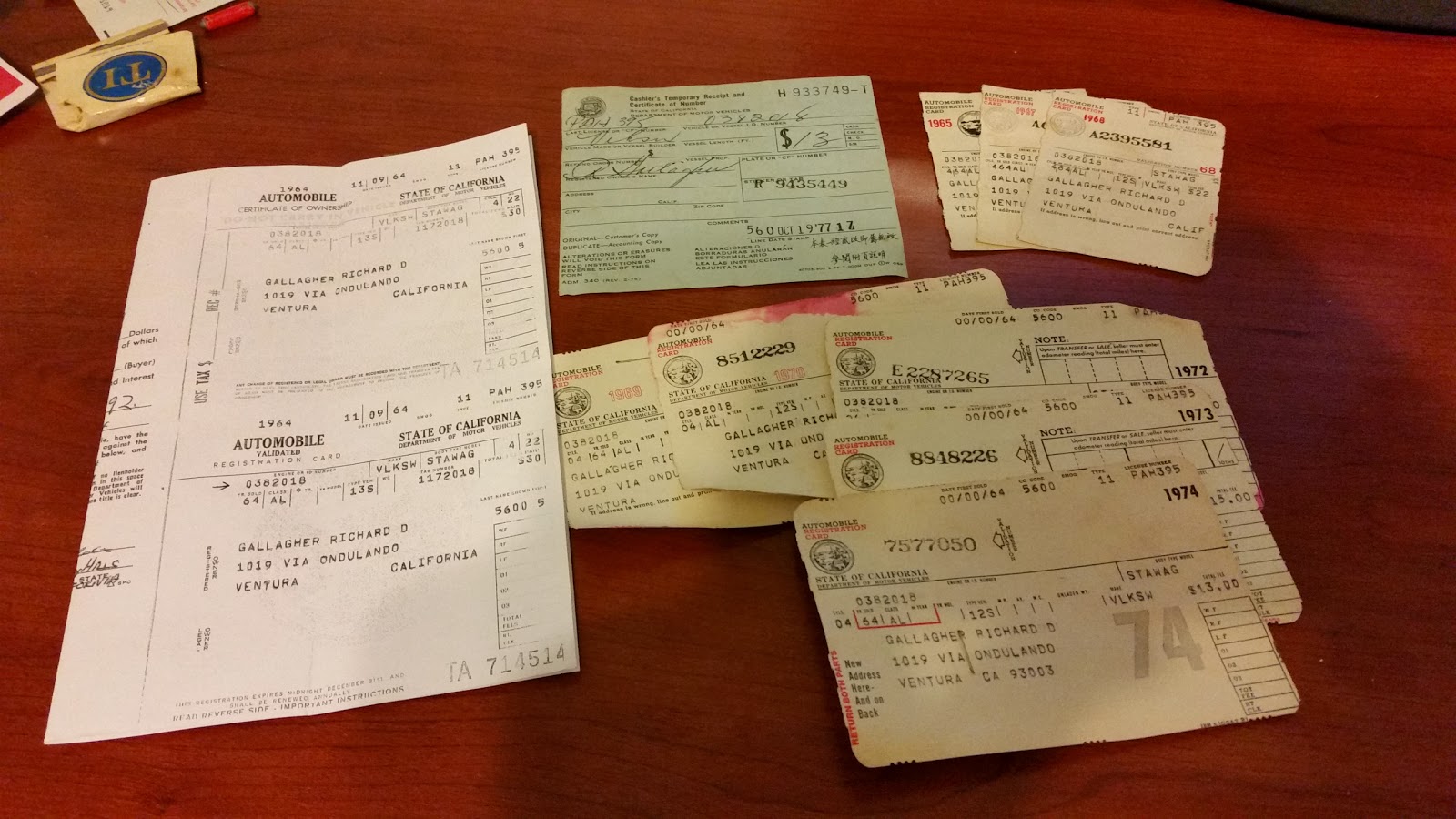 The car was parked at some point until 15 October 1977, when the owner got a permit from the State of California to move the car.  After that, the story is that the car was parked due to an issue with not being able to get the car running after an engine rebuild (when the 1500S was bored to fit 1600 cylinders).  The owner claims that they couldn't get the engine running again and parked the car until it was pulled out and put up for sale last year when the third owner bought it.  I am technically the fourth owner.

I suspect that the fried wires in the original ignition column are the culprit, not the engine as the PPO expected.
at May 23, 2014