A couple of new parts but not much else 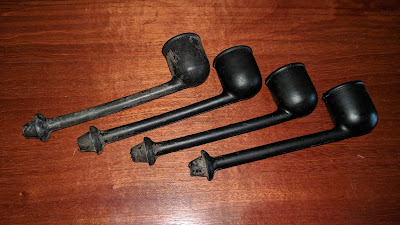 Speaking of purchases - here are a few things that arrived today:

I'm currently rocking the super early 2 piece seals on my car.  The timing is good to receive these as mine are pretty much gone.  I'll keep two and install two. 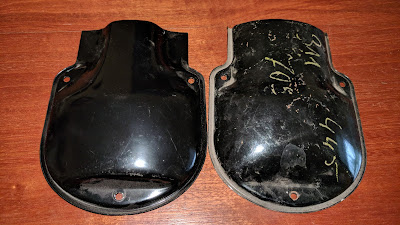 In addition to the above, I found the early version of the shift coupler cover plate. 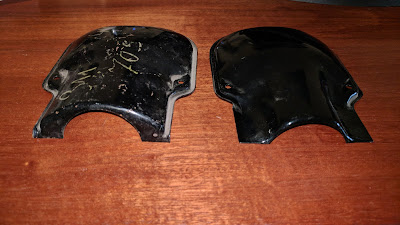 A little easier to see the differences on the back of the two. 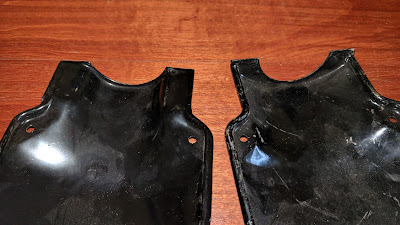 Notice the 'lip' is missing on the earlier one (left).  I am convinced that the super early cover will only work with the early coupler (round version) vs. the later 'cage' style.  I could try it if I find myself pulling the cover plate again.
at December 19, 2017