...it's not worth it anymore 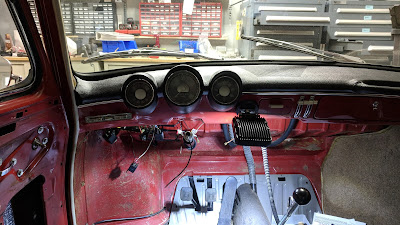 I set out to solve the mysterious non-functional horn today.  Removed the column and tested everything - got positive readings when I expected zeros - no matter where things were connected. 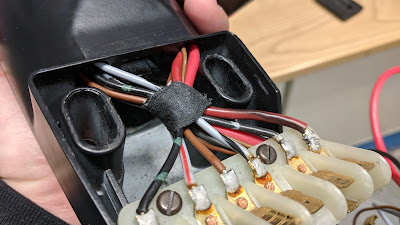 All of the wires are in good repair and none are compromised in the column. 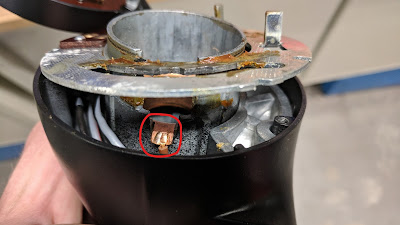 Checked the soldered joint for the bearing and found that it was in good condition - no surprises. 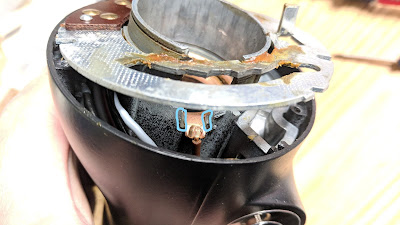 I checked the isolator for the steering rod to make sure it was present and in good repair...no surprises here. 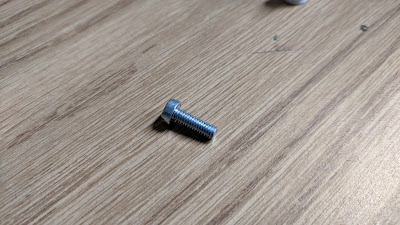 While I had the turn signal arm off of the column, I checked the ignition switch securing screw...and found that it did not have any loctite on it so I added some red loctite and reinstalled it. 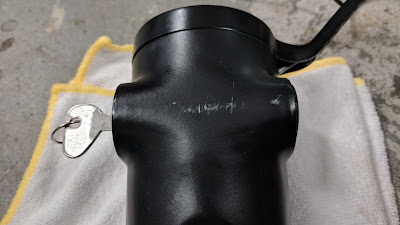 I dropped the column while trying to get a resistance measurement...it took a few minutes to calm down after I picked it up off of the floor. 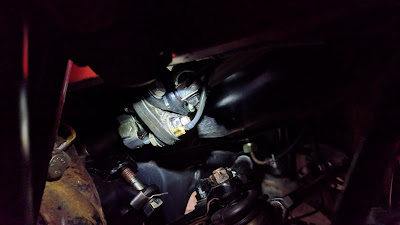 Checked the steering coupler and the new wire I'd installed to make sure the gremlins haven't gotten to the connection.

I haven't closed any of the lock plates because I'm convinced that something is going to have to come apart again before long. 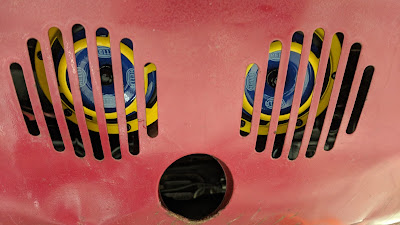 After two hours of chasing wires, testing multiple connections and checking and double checking routing and connectivity, I gave up and accepted defeat.  Like a frigid trophy wife, they don't do anything but they look good doing it.

What a giant fucking waste of time...

I took the car out for a very short drive - the carburetors are adjusted well enough to get it to run but the car is seriously lacking power.  It's on four tires, it runs and the brakes work...time to leave it the fuck alone and go do something else.
at April 20, 2018