The most difficult thing is the decision to act, the rest is merely tenacity 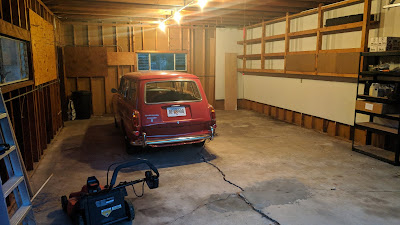 It's been a month since the last post and a lot has happened.

As documented earlier - the car showed up earlier than everything else and had this massive garage to itself. 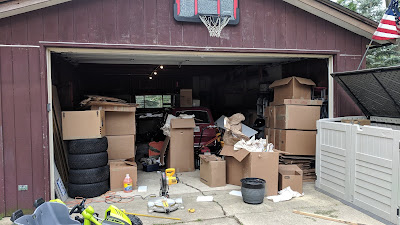 Then all of the 'stuff' showed up. 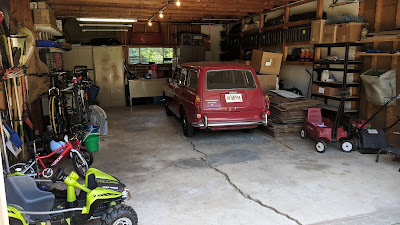 A couple of weeks later, I got the garage organized and it's much better.  It's nice having a large garage with high ceilings but I've somehow still managed to fill it up.

Other things to note: