I got word yesterday that the long block is complete with the following information: 8:1 compression, .045 deck, .004 crankshaft free play.  Sounds like the engine and transmission will be done and in my garage around the same time. 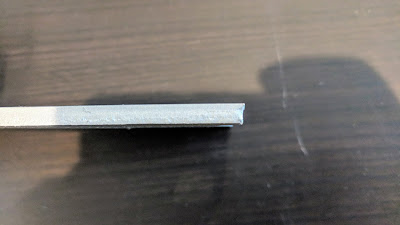 The rear suspension part has been a bit more of a challenge.  I received the stub axles and the EMPI spring plates.

I'll be keeping the stub axles and returning the spring plates.  The ends are jagged/crooked. 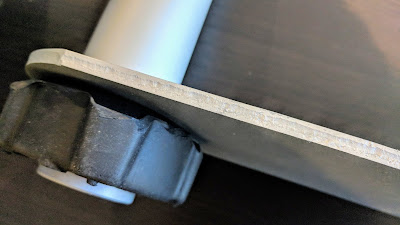 Overall finish on them is very poor. 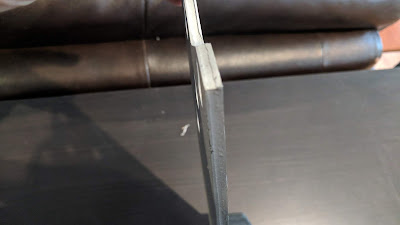 Yeah, I should have known better but I was trying to have an open mind about the possibility of EMPI having improved their quality. 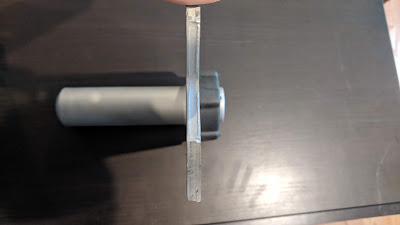 Now - I'm at a junction again - go to dual spring plates and use stock parts (the torsion bars are a bitch to find) or modify the plan, spend a bit more money and get SwayAway short torsions and spring plates with Jaycee retainers.  The rear end will be a lot stiffer but that won't necessarily be a bad thing.

The funny part?  I've had at least four people tell me that the EMPI stuff is better than the Swayaway stuff - but having the EMPI parts in my hand - I can't really see how that's possible unless the Swayaway parts are made from PlayDoh.

Seems like - no matter how dead simple this should be - I'm running into just about every barrier possible.  The self-imposed deadline that's three weeks away is slowly morphing into a wall that grows by the day.  I have to figure out how to get up enough momentum to get over it - and probably at the last minute.
at August 23, 2018